The biggest network exchange in Taiwan 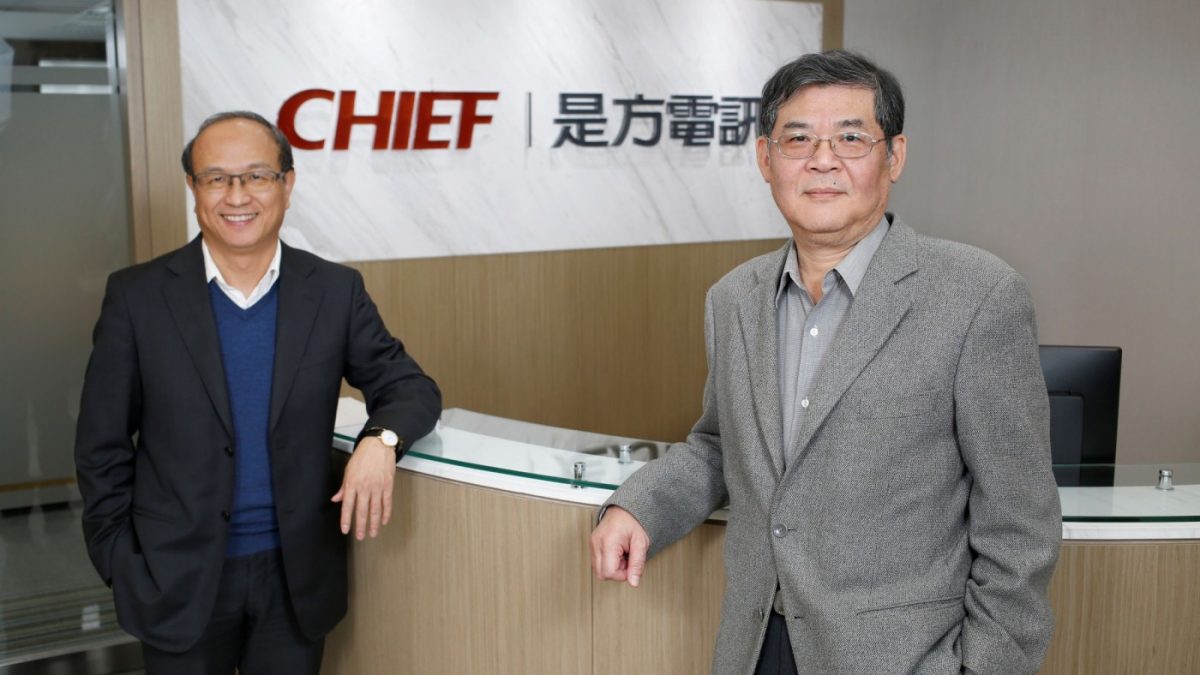 Chief Telecom – whose customer portfolio constitutes the top five tech giants, and where 90% of the submarine cables in Asia set up a PoP – the biggest network exchange in Taiwan without which there is no binge watching for us.

Domestic-wise, Chief Telecom operates the biggest internet exchange – Taipei Internet eXchange (TPIX) – here in Taiwan and it functions exactly like a transfer station for internet traffic. Internet Service Providers (ISPs) and even FAAMG (Facebook, Apple, Amazon, Microsoft, and Google) are attracted here to exchange internet traffic directly with each other.

Such features of a cluster, which pretty much like letting out apartments nearby a subway station, contributed to Chief Telecom’s stable growth of its Internet Datacenter (IDC) and data businesses. “We can provide our customers with all kinds of customization,” said Joseph Wu, Chairman of Chief Telecom. 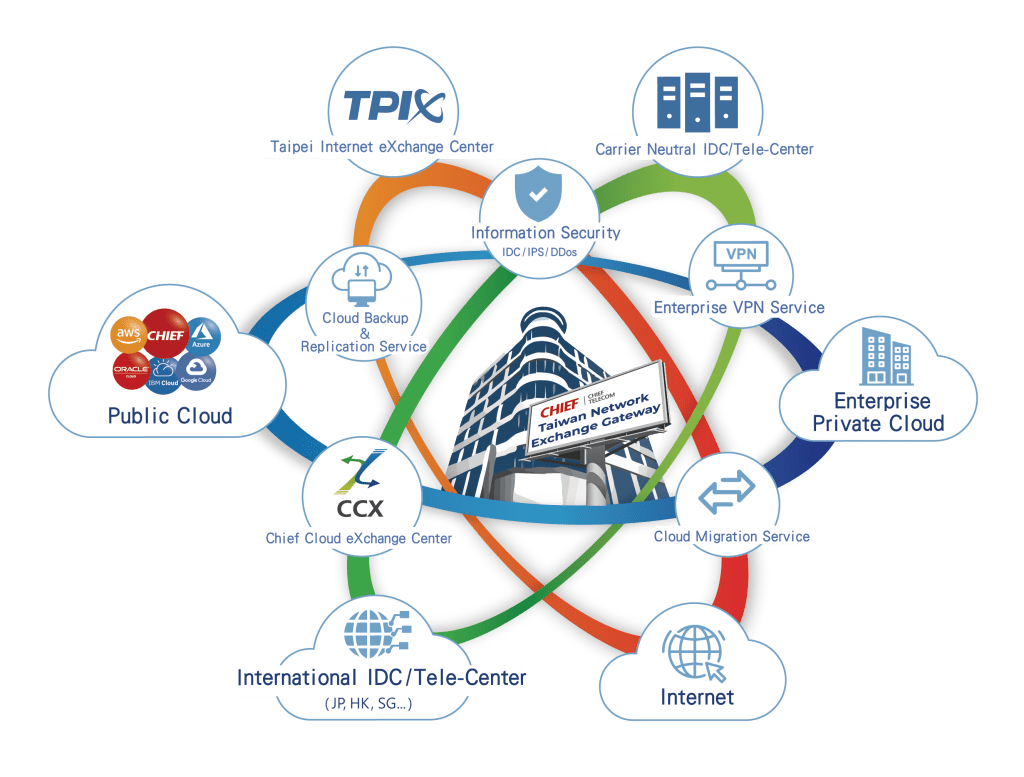 With strong demand for enterprise ICT, there came the hub of cloud services

In 2020, Chief Telecom outperformed itself by showing a historic record of annual revenue (NTD 2.56 billion), net income (NTD 610 million), and reached 43.7%  gross margin. Besides the two main pillars of profit which are data and IDC businesses, there is the real highlight – cloud application services which yielded substantial growth of revenue.

“It’s like we have established a cloud service boutique department store in our international airport and we welcome all to come and exhibit their products. If the product is good, we are open to discuss about investments and profit-sharing models,” said Chairman Wu.

As for first time seeing a double-digit revenue share from its cloud application services, Chief Telecom attributed it to enterprises’ increasing demand for public clouds, and therefore has driven the revenue from direct connection services to the five major public clouds (AWS, Google, Microsoft, IBM and Alibaba Cloud).

Johnny Liu, President of Chief Telecom, observed that the trend is highly related to the cloud deployment of enterprises. As all enterprises are dumping data to the cloud, some focus on information security and encryption, while others are used to risk spreading and distribute data to their own datacenter, AWS, and GCP, using a hybrid cloud structure. “And we’re just like a cloud service resource pool, where enterprise customers can find basically everything they need,” commented President Liu.

However, just as consumers don’t only shop around the cosmetics areas on the first floor of department stores but also the food court and other areas, Chief Telecom also provides its own Chief App Cloud for SaaS providers and ISVs to exhibit their products besides providing connection services to international public clouds. The iHealth app which was jointly developed with IBM and LOWI Public Sentiment Monitoring Service which was jointly established with Neuftek are both a part of it. 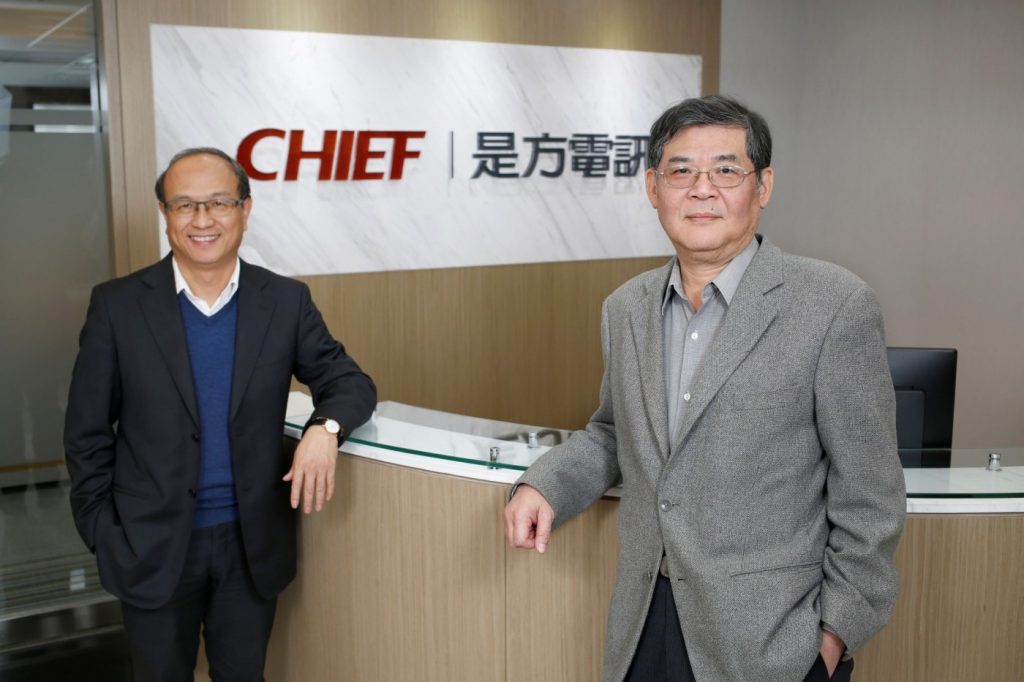 President Liu pointed out that the core value of Chief Telecom if to provide complete ICT enterprise solutions for customers, but as there are too many possibilities in the world of cloud, it is not possible for Chief Telecom to achieve everything just by itself. Since Chief Telecom also defines itself as the boutique department store of cloud services, it has to keep an open attitude and welcome even competitors to exhibit their products here.

However, SaaS providers and ISVs are unlike large international tech firms which must depend on the IDC and data resources provided by Chief Telecom, so it has led to the question that whether Chief Telecom still has the advantage in the world of cloud services. “It is still difficult to beat Chief Telecom in terms of network resources,” Chairman Wu commented, comparing Chief Telecom to the Tsukiji Market in Tokyo. In addition, the achievements accomplished by the team over the years have also placed Chief Telecom in a better position for competition.

In order to further explore cloud business opportunities, Chief Telecom will keep taking the initiative and look for startups who are willing to jointly work with it and exhibit their products on Chief Telecom’s platform. Moreover, Chief Telecom will even invest in good targets with the capital premium funded when being listed at the OTC market.

“Have you heard of the Taiwanese phrase ‘kat-tshi’? It means the business opportunities created by crowds,” said Chairman Wu, adding that the providers with good cloud applications will sooner or later require better internet quality. “And we have consolidated the required resources altogether.”

Recently, even as negative factors such as COVID-19 pandemic which severely affected many industries’ financial performances are present, Chief Telecom still becomes one of the few firms which are expected to rise owing to binge-watching, video conferences and e-learning requirements.

“Where there is internet, there is a chance!” It doesn’t seem overexaggerating now even if we use this sentence to describe Chief Telecom’s possible growth in the future.